What is happening in the United States is unprecedented. It is a point of no return in the crisis of sistemic democracy which is now in pieces and could soon give way to further dangers.

Yesterday, during one the most important and solemn moments of their democratic ritual, the certification of the election of the new President, the whole world saw the Congress of the US give in when faced with the incursion into the Capitol building by groups of people at the command of ex president Trump who had gathered there in a few thousands. The herd of brutes which locked down the Capitol Hill for a few hours was not something that got out of hand for the retrograde gang leader who is still in the White House. On the contrary, it was prepared and incited by him, who instigated it in the preceding hours at the Save America Rally through rancorous and vindicative words. Trump is the direct instigator of the actions of his supporters. These lead to a clumsy expression of a fascist-supremacist democratic coup, which is nonetheless very dangerous, given what it represents. All these attributes pertain to the outgoing President and to his base: the organically racist and fascist characteristics co-exist with traits of the upholding of decadent democracy. One which they are a part of and which they defend. If the elections don’t proclaim their victory, they are willing to claim it anyway and they will never admit defeat in any case. This is because they are convinced of the superiority of their own negative values strengthened by the fact that those values are at the root of US history as well as in a consistent and fierce part of their own crumbling society. Such society, naturally, does not coincide with the whole republican electorate and was not born nor will it go away with Trump’s presidency.

Due to a combination of factors which range from complicity to inanity, the reaction by the police and politics in the face of the enormity of such events, also symbolically, was at first neither prompt nor strong. Even President elect Joe Biden, in his first speech left it up to Trump to call off his supporters without making a significant appeal to his own people, those who voted for him precisely against the arrogance of his predecessor.

The situation is neither promising nor safe for the common people with the best intentions. They proved with their vote to want to turn the page, at least in relation to the abomination of Trump’s four years, also in the hours preceding these events when the democrat majority in the Senate was confirmed thanks to their electoral run-off victory in the state of Georgia. But at this point, that is not guaranteed by the democratic institutions. Whether the vote of the majority is respected and, above all, whether defending liveability is achieved, away from the arrogant and armed violence which characterizes Trump and his supporters, will depend on the radicalization and the mobilization of the people who are willingful for improvement. 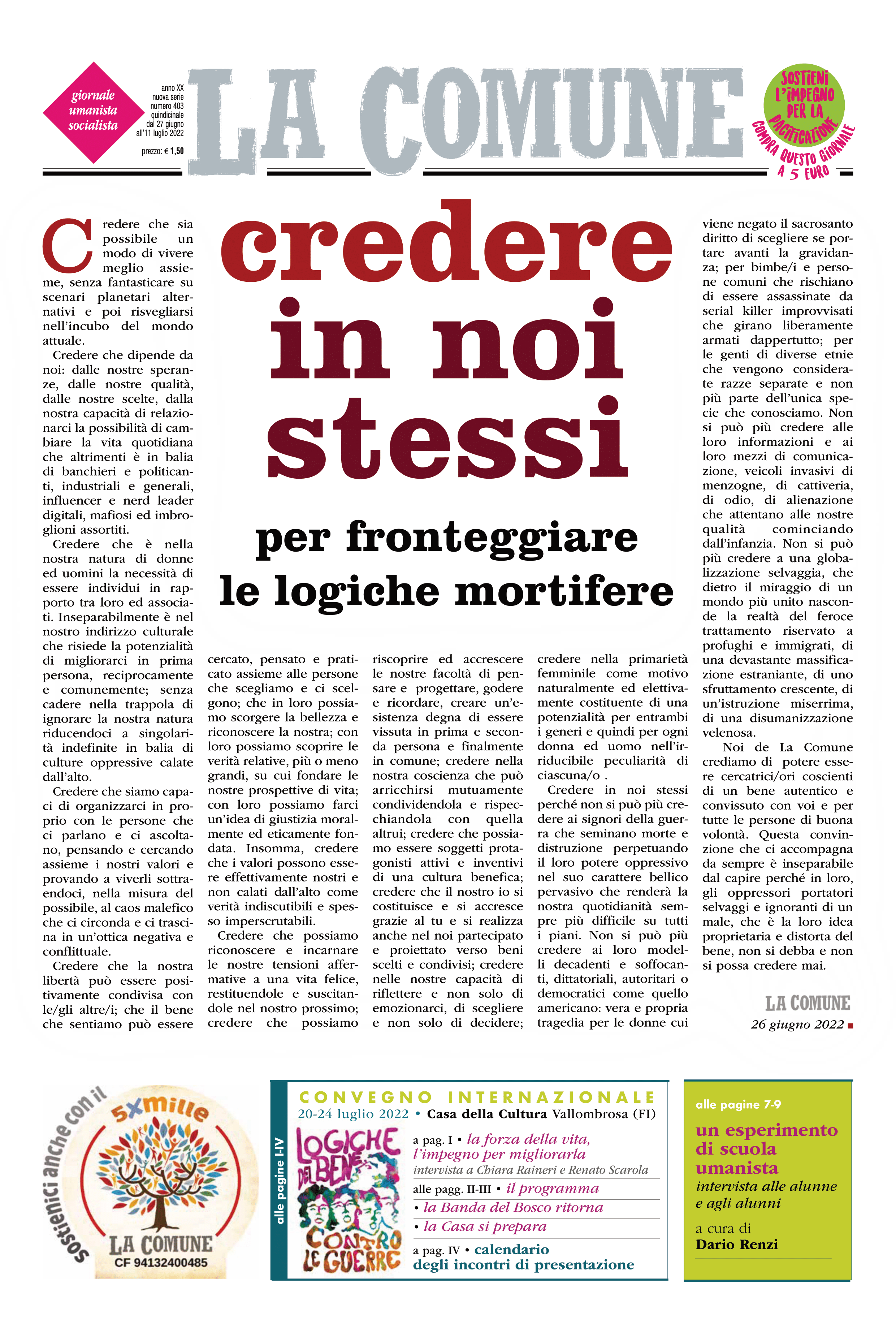 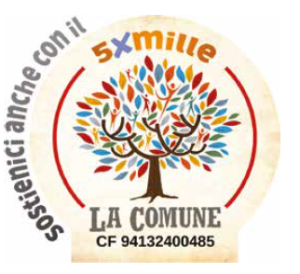 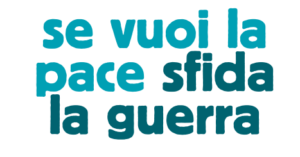